I have photos, videos, and audio that I will post later, but this is who I had the opportunity to experience tonight:

I’m honored to be a Dentonite.

This wristband is bolted on. Am I supposed to shower with this thing on? I think it’s going to get pretty funky by day 4.

Venue hopping is risky. I was pushed basically into the next room when I showed up a little late to Seryn: Sweetwater was too packed. This was my view: 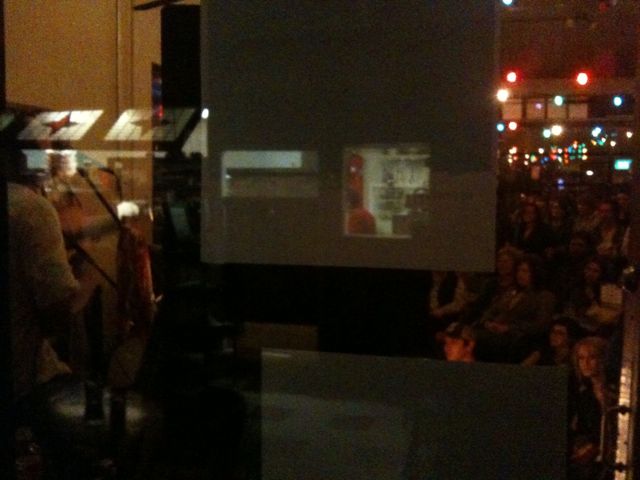